At StumbleUpon we've had a never ending string of problems with Broadcom's cards that use the bnx2 driver. The machine cannot handle more than 100kpps (packets/s), the driver has bugs that will lock up the NIC until it gets reset manually when you use jumbo frames and/or TSO (TCP Segmentation Offloading).

So we switched everything to Intel NICs. Not only they don't have these nasty bugs, but also they scale better. They can do up to 170kpps each way before they start discarding packets. Graphs courtesy of OpenTSDB: 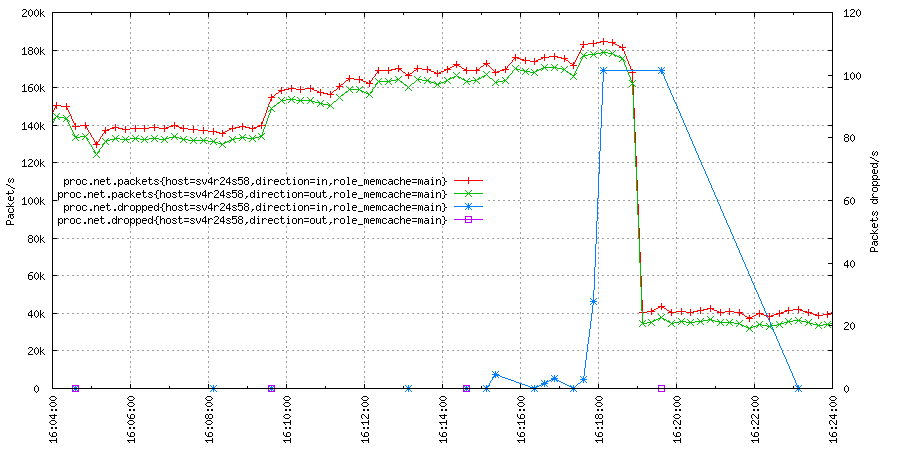 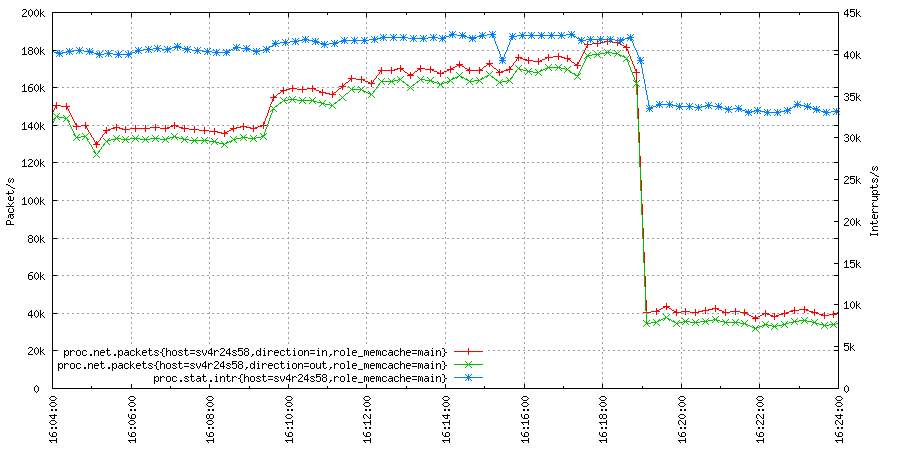